His Majesty King Philippe
The Royal Palace of Bruxelles

I was saddened to learn about the severe flooding in the eastern parts of Belgium  that has caused such widespread destruction and the loss of so many lives.

On behalf of myself and of the people of Norway, I am sending you my sincere condolences, and ask you to convey my condolences to those bereaved or otherwise affected by this terrible natural disaster. 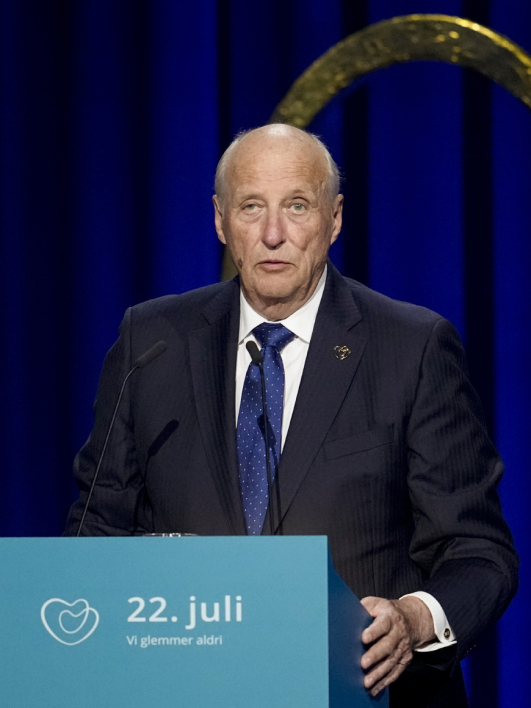 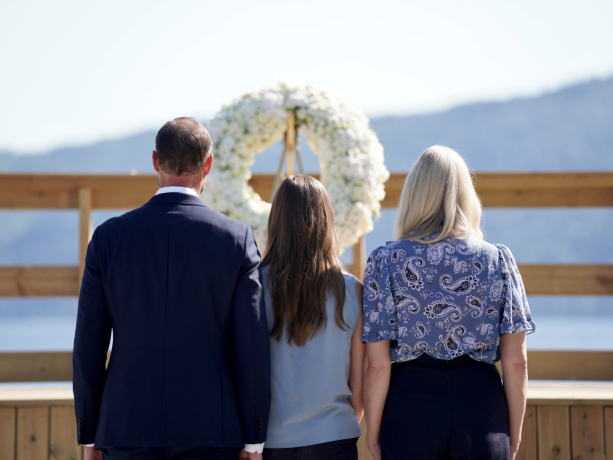